On the 80th anniversary of the attack on Pearl Harbor, we appreciate these words and plans of FFT Fellow Patrick McCarney (Stonington High School – Stonington, CT). Patrick is a 25-year teaching veteran who teaches a variety of social studies courses to 100 students, including two sophomore classes called Great Movements of the Sixties, two junior sections of AP US History and a 9/11 class comprised of upperclassmen. Next year he will teach a new, semester-long class called Global Wars, which focuses on World War I and II.

Recently, there has been a decline in interest for social studies courses offered at our school. As a result, there has been a reduction in course offerings and a decrease in the number of sections of particular courses. As a member of the social studies department, I feel a responsibility to find new ways to stimulate student interest and increase enrollment in our department’s offerings, and I am inspired to create story driven lessons that allow my students to explore and better understand people living in other times and places.

According to award winning documentary filmmaker Ken Burns, “storytelling is the most powerful tool for human connection. Weaving stories into [classroom] instruction…helps students connect to and retain information.” Embracing Ken Burns’ philosophy, on my fellowship I will visit World War II landmarks, museums, and monuments in New Orleans, Hawaii, and California to gather the stories of those on the battlefront and the home front—young soldiers, women, and minorities—to make the diversity of the American war experience more visible for students.

Pulitzer Prize-winning historian Barbara Tuchman wrote, “students need to imagine the lives of people who have lived in the past….” The National WWII Museum in New Orleans will provide me the framework in which to explore, collect, and integrate into my curriculum the WW II experiences of individuals and groups. I will spend three days at the museum.

In addition to the National WW II Museum, I want to visit the places where the war shaped our nation. By walking the ground where history happened and learning from ranger-guided tours, I will become that storyteller for my students. I will spend four days in Hawaii—ground zero for US entry into the war. During my stay, I will: 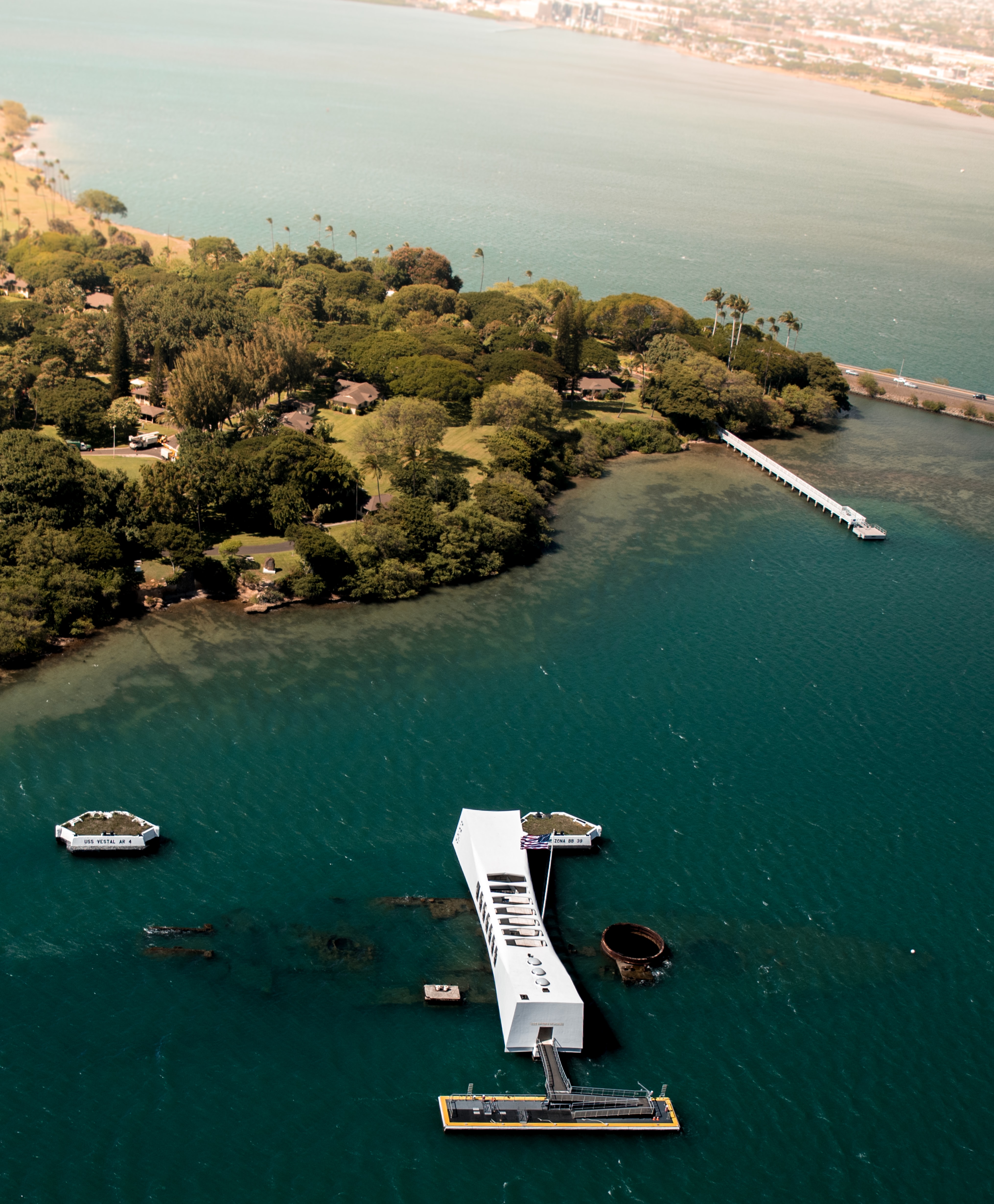 From Hawaii, I will travel to San Francisco to view the SF City Museum’s collection of newspaper articles and photos of Japanese relocation from the city. I have scheduled an appointment to meet with the curator and make copies of articles detailing the city’s removal efforts. The Presidio—the US Army’s Western Command—is also in San Francisco. The Presidio’s museum has a special exhibit I will attend called “Exclusion.” The exhibit chronicles the Presidio’s pivotal role in Japanese American incarceration and “invites visitors to investigate the choices…that led to this dark chapter in American history.” 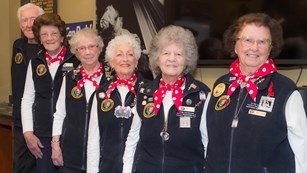 A short distance from San Francisco is the Rosie the Riveter/WWII Home Front National Historical Park. I will take a day trip to Richmond to learn about the challenges and hardships women confronted during the war years, such as workplace discrimination and dangerous working conditions at the Richmond shipyard. The highlight of my visit will be the Education Center’s “Rosie Fridays,” a guest speaker program with a real WW II home front worker. Coupled with the interactive exhibits and a docent-led tour, I will learn how WW II-era women worked, lived, and persevered. Including the breadth and depth of women’s contributions is very important, especially for my female students who need to see and hear “themselves” as active participants in the nation’s past. “Herstory” does not rewrite history, but it does provide different perspectives and judgements about what is important.

My last stop in California will be a day trip to the town of Martinez and the Port Chicago Naval Magazine National Memorial. The memorial honors the 320 sailors and civilians who died in a munitions explosion in 1944. The majority of the deaths were black sailors working for the racially segregated military. This tragedy was a catalyst for the desegregation of the US Navy. Visiting this memorial allows me to explore the valiant—and often overlooked—contributions to the defense of our nation of African Americans.

One of my high school’s 21st century learning expectations is titled “Connect,” and requires students to “become participative members in the social and civic community.” My fellowship’s focus on the stories and contributions of those who served in WW II will manifest itself in a Memorial Day “armed forces” luncheon for current and retired service members. The luncheon will be held at the local VFW and co-hosted by the local Lions Club and my students. The Lions Club will prepare the food and my students will advertise and organize the event, which will include a color guard, opening and closing statements, a keynote speaker, and entertainment. Gratitude unexpressed is easy to overlook, and the luncheon will allow my students to “salute” our community’s current and former servicemen and women.

I plan on engaging the community in a number of ways. One of our town’s elderly residents served in World War II and was part of the D-Day invasion. He has agreed to share with my students his first-hand perspective of the most pivotal battle of WW II, one that was fought and won by citizen soldiers, like himself. I have also arranged a field trip to the Home – WWII Foundation, a local museum devoted to sharing the stories of those of fought in the war. Tim Gray, a WW II filmmaker and the museum founder, has agreed to lead a discussion about a WW II documentary he produced, allow students to handle WW II artifacts he has collected, and invite WW II veterans to share their oral histories with my students. Additionally, I am planning a town-wide event/exhibition on World War II in partnership with the local historical society.

Texts are often devoted to coverage rather than depth, and important events or people are reduced to a few sentences or a paragraph at best. This does not stimulate most students. Stories, however, not only transport students back into history, but the colorful characters, complex challenges, and believable settings inspire enthusiasm. Everyone has a story worth being told. I want to use stories to pique students’ curiosity to the point that they become invested in their own learning.