Debating All Sides of Nuclear War

Teaching hard history motivates Gina Higgins in her work with middle school students at Carmel Middle School in Charlotte, NC. Often, the topic isn’t the only hard aspect of her work, but also detangling and discerning from what perspective the topic is told. Almost always, in her experience, “History is written by the victors.” Gina designed a Fund for Teachers’ fellowship to research the Japanese viewpoint of what that country refers to as “The Pacific War” and, specifically, Japan’s complex relationship with the United States to develop a World War II on the legacy of the atomic bomb on Hiroshima, Nagasaki, and the nation as a whole. 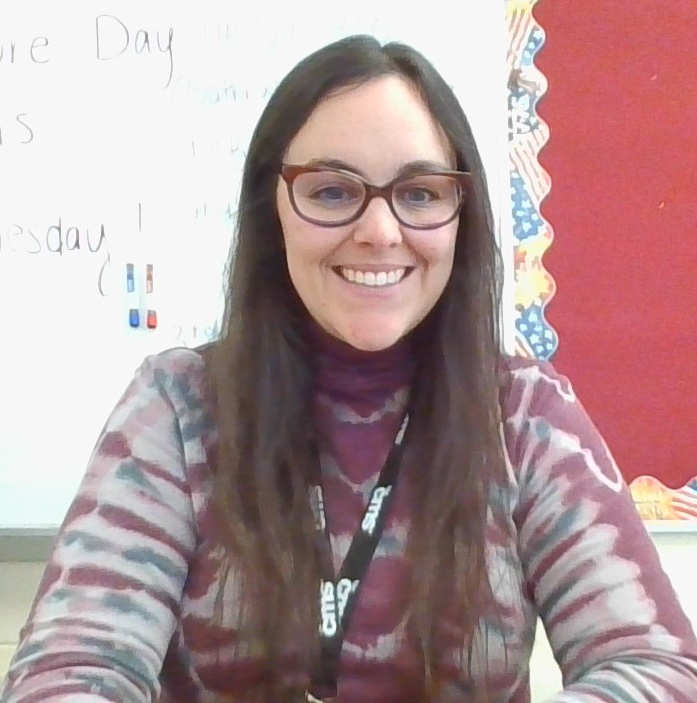 “My goal is to hear from Hibakusha, Hiroshima and Nagasaki survivors, about their experiences during the bombing and its aftermath. This group of people have been chosen specifically to help educate people on the legacy of the atomic bombs, so my hope would be to conduct a short recorded interview during my stay in Hiroshima. I would also like to learn more about the Buddhist religion to show students how Buddhism played a role in helping Japanese citizens rebuild their lives post-WWII,” Gina said. “I have never been to Japan before, and I have also never done a solo travel trip to Asia before, so full immersion within the culture, history, and geography of the country would help me gain new knowledge unique to the experience, while taking me completely out of my comfort zone.”

Embracing risk is one of six characteristics Fund for Teachers looks for in a grant proposal, but so is discovering resources, and Gina crafted an independent tour of multiple cultural and historical institutions to bring authentic information back to her social studies students. Stops on her one month itinerary include:

The major new learning experience students will have as a result of this fellowship is a Model United Nations style debate about the use of nuclear weapons.

“Students will use the knowledge gained from the unit as well as my digital media resources from the fellowship to develop an argument either for or against nuclear weapons, from the perspective of one of the countries directly or indirectly involved in dropping the a-bombs,” Gina explained. “Students will be able to work collaboratively in small groups representing countries like Japan, the United States, United Kingdom, and Soviet Union to develop an argument and support it with relevant details from the lessons. This project will give students an opportunity to think critically about an issue, while also learning to defend an argument and hear from other perspectives. With my experience as a Model United Nations coach, I have a unique opportunity to use my knowledge to expand this project into a grade-wide project, with my other social studies teachers working together with me as well. I see this developing into a project that will enable students to collaborate even with 7th grade students on the other two teams, in a shared location like our media center or multipurpose room, with the help of my colleagues and school leadership. Then, I can present this project and the corresponding lessons and resources that I collect during my fellowship at one of the district Social Studies Professional Development workshops held throughout the year.”

“Without this fellowship, this story essentially ends with the bombs being dropped and the Japanese surrendering, ending the war in the Pacific. However, after I return I can continue the story with my students, expanding on specific survivor stories, showing primary sources from Japan that illustrate how the country has become one of our close allies, despite the difficult choices made during the war.” Gina said. “My students will benefit from this method of teaching by finishing the unit with multiple perspectives and a clear, well-developed argument about the use of nuclear weapons based on what they have learned.”

Gina Higgins is a middle school Social Studies and English/Language Arts teacher at Carmel Middle School in Charlotte, NC. For six years, she has made it her goal to give students a global perspective of history and literature. Other accomplishments include being awarded the World Affairs Council of Charlotte’s Council Scholar Award and Goethe Institut TOP Fellow.