On Monday, we shared the work of an FFT Fellow to educate his Tulsa students about the 1921 Tulsa Race Massacre for the first time. Today, as Pride Month begins, we elevate another lesser-known, yet seminal event in our nation’s quest for social justice — this time for the LGBTQ+ community.

On June 27-28, 1969, New York City police raided Stonewall Inn, a Greenwich Village bar known for its gay, lesbian and transgender patrons. The BBC story “Stonewall: A riot that changed millions of lives” proposed that Stonewall was to the gay rights movement what Rosa Parks was for the civil rights one. “And just as Ms Parks’ refusal to give up her seat on a bus in Alabama to a white man had the effect of animating the civil rights movement 14 years before,” wrote author author Tom Geoghegan, “so Stonewall electrified the push for gay equality.” 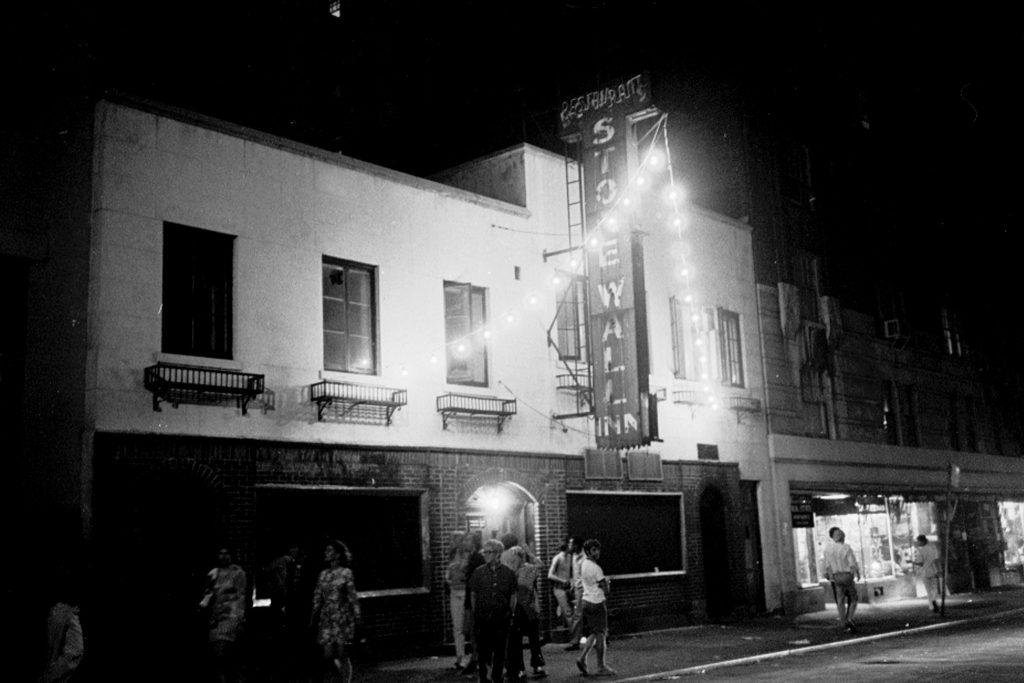 Use these Learning for Justice resources on this topic in your classroom.

Five miles south of Stonewall Inn sits Eleanor Roosevelt High School, with the mission of “challenging students to act with courage, integrity and leadership [while] preparing them to embrace the moral, social, and intellectual challenges to come.” Leading this work is Tony Cacioppo, humanities teacher and faculty advisor for the Gender & Sexuality Alliance.

In 2015, Tony was named the Live Out Loud Educator of the Year for ensuring his LGBTQ+ students receive the highest quality education and feel supported emotionally and socially throughout the process. To support this work, he designed a Fund for Teachers fellowship to explore how London schools give voice to the LGBTQ community in their curriculum and to strengthen representation and support of LGBTQ students and their allies.

“Statistics show that when compared to heterosexual students, queer students all across the country miss more days of school, experience higher levels of depression and other mental health issues, and are much more likely to drop out of school,” wrote Tony in his grant proposal. “I want my school to do more to fight this trend.”

Tony’s guiding questions throughout his month-long tour of the United Kingdom included: 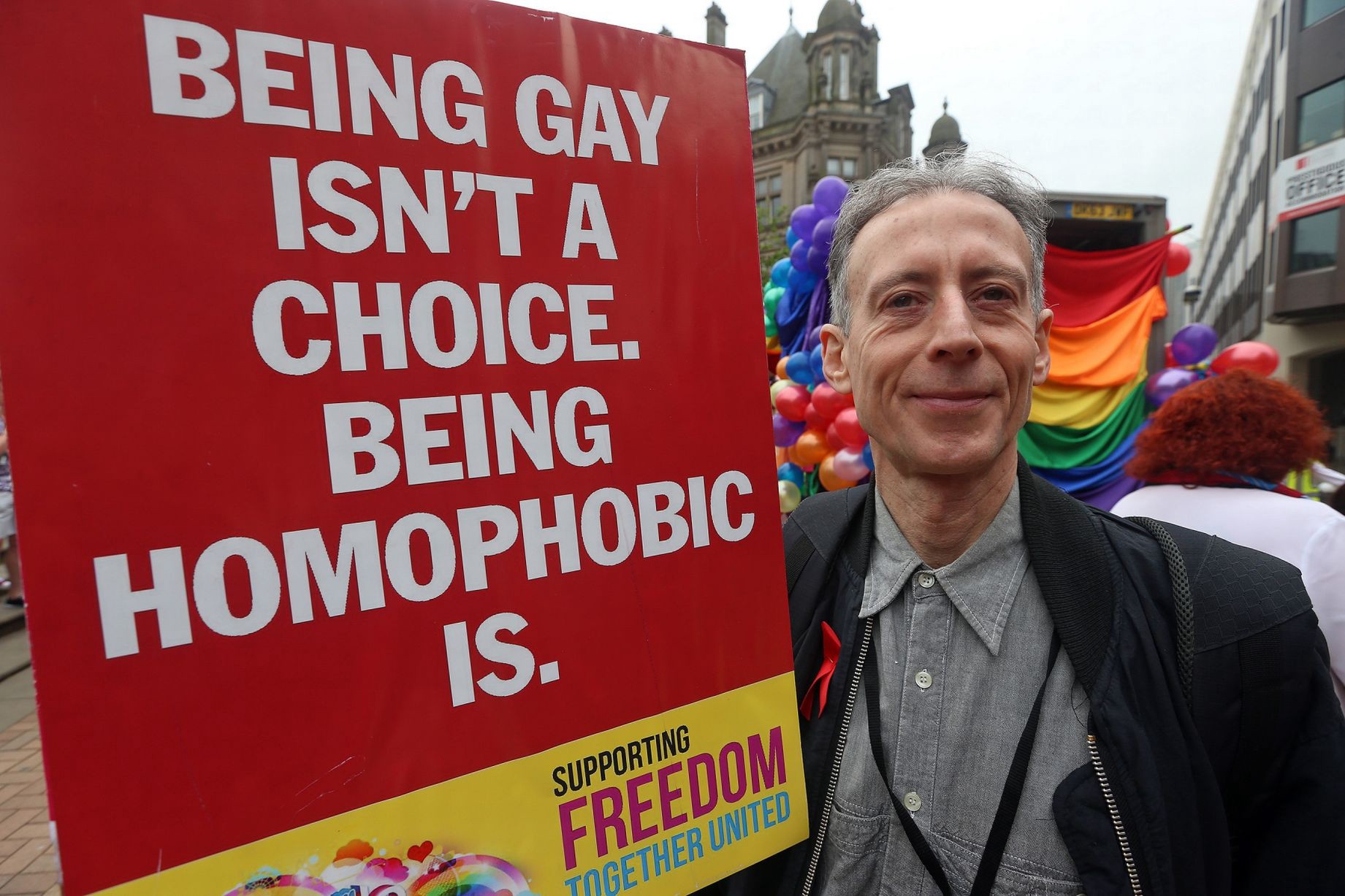 His exemplars were individuals and organizations at the forefront of the effort to expand the inclusion of LGBTQ voices and issues in schools through the 2017 Children and Social Work Act in England, which requires all schools to teach sex and relationship education (SRE) from the age of 11 on, with plans in place to begin this fall. Tony’s itinerary included: 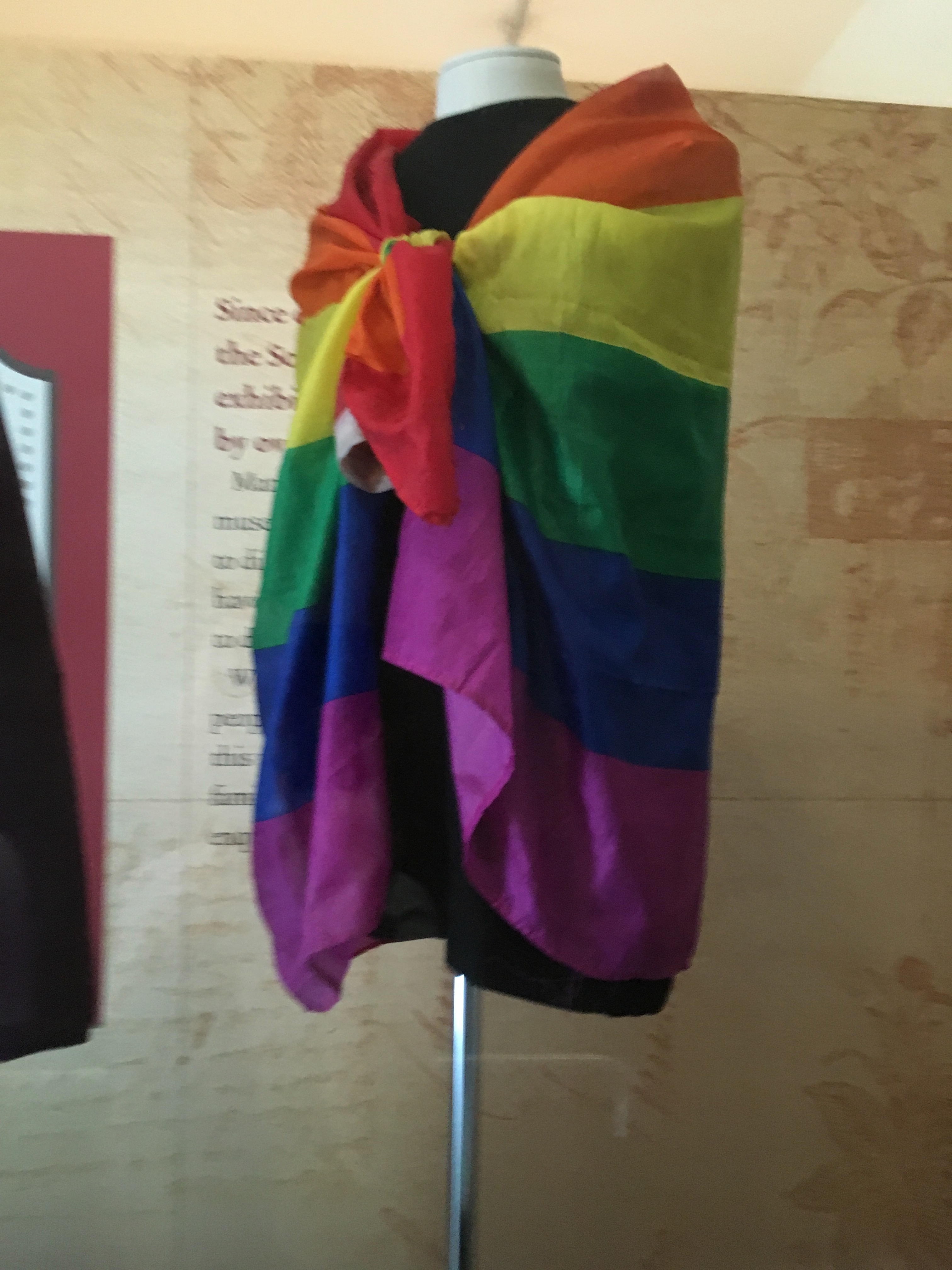 “One unexpected result was being told by several of the professionals that I spoke to that when it comes to addressing the mental and physical health needs of young people, doing certain things badly is worse than not doing them at all,” said Tony. “We must be extremely careful and thoughtful when talking to students about healthy relationships, sexuality and gender, drug use and eating disorders, etc. We don’t want to do more damage to an already fragile student who is in need of support.”

Tony’s long-range plans include incorporating more LGBTQ+ literature into his 11th and 12th grade English classes.
The culmination of the school year, pre-COVID, was to be a unit specifically on the Stonewall Riots, which he provides here. 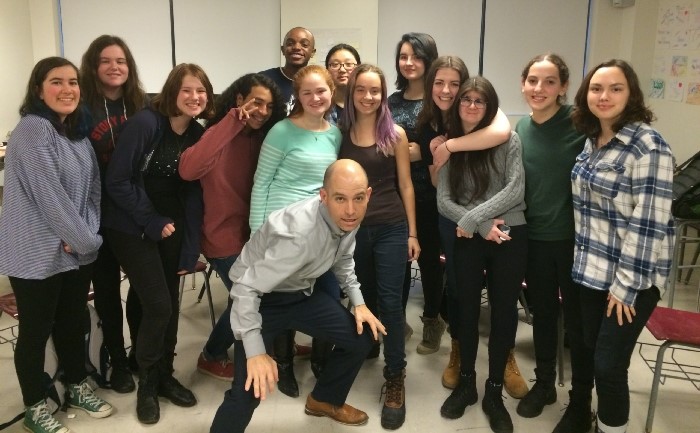 “This fellowship helped me to see that there is amazing work going on all over the world if you take the time and have the opportunity to go exploring,” said Tony. “The people that I met and learned from were not just other classroom teachers; they were activists and advocates who care about the same things I do–namely the well-being of young people–and have chosen another path for helping to achieve a similar goal. This showed me the power of educators forming partnerships with anyone who is willing to help.”

“As teachers we get extremely focused on what is going on directly in front of us and with the things that we need to do by the end of the day, week, semester, or year,” he continued. “This project gave me to the opportunity to step out of my own small world and see the big picture. I now recognize that lesson plans and grades have their place, but that teaching can truly be powerful and transformative when it supports who students are and helps them become the people that they are meant to be.”

Listen to Tony’s acceptance speech at the Live Out Loud Educator of the Year Award Ceremony.