The Intersectionality of Pride and Equity 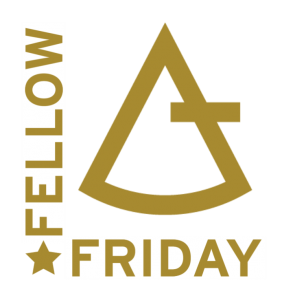 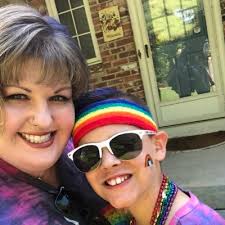 Enid Lee, anti-racist professional development specialist, leadership coach and writer, defines educational equity as “the principal of altering current practices and perspectives to teach for social transformation and to promote equal learning outcomes for students of all racial, cultural, linguistic and socio-economic groups.”

Danielle is a veteran teacher, LGBTQ liaison for Boston Public Schools, Gay Straight Alliance (GSA) advisor, Gay Lesbian and Straight Education Network (GLSEN) Chair for Massachusetts and currently assistant headmaster at Boston Latin High School, the first public school in America (founded in 1635). Her Twitter bio condenses all of this and more into the following sentence:

I am a queer mother and educator in Boston working to make schools and communities safe for all! 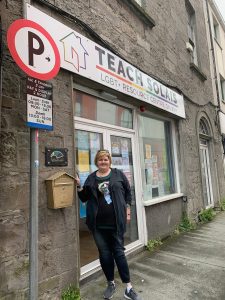 A prominent LGBTQ support network in Galway where Danielle met with one of their directors.

While she never dreamed she would be a teacher, Danielle did envision of life of advocacy when she came out her first year at Boston College, where she triple majored in psychology, English and Women’s Studies. (She subsequently earned a graduate degree from BC in Curriculum and Instruction.) A passion for empowering voices and changing society informed all three of her Fund for Teachers fellowships. Danielle used her first two grants (in 2006 and 2013) to research British, then Southern authors to motivate students’ reflection on personal struggles and use of writing as a tool for impacting their lives and communities. Last year, she added advocacy to her research by documenting how Ireland has undergone a radical social change in the way LGBTQ people are viewed, both socially and legally, to understand how a country embraces a community it once persecuted and model those actions to make the school community more affirming, inclusive, and proud.

“In designing this fellowship, I considered the intersectionality of LGBTQ kids and using voice as tool,” Danielle said. “The LGBTQ community in Ireland lobbied for the first country-wide vote on Gay Marriage and won. I wanted to know how they did this in such a conservative, Catholic country. Did it change how people interacted with each other. Was it safer for Trans kids? Did it impact LGBTQ peoples’ social status?” 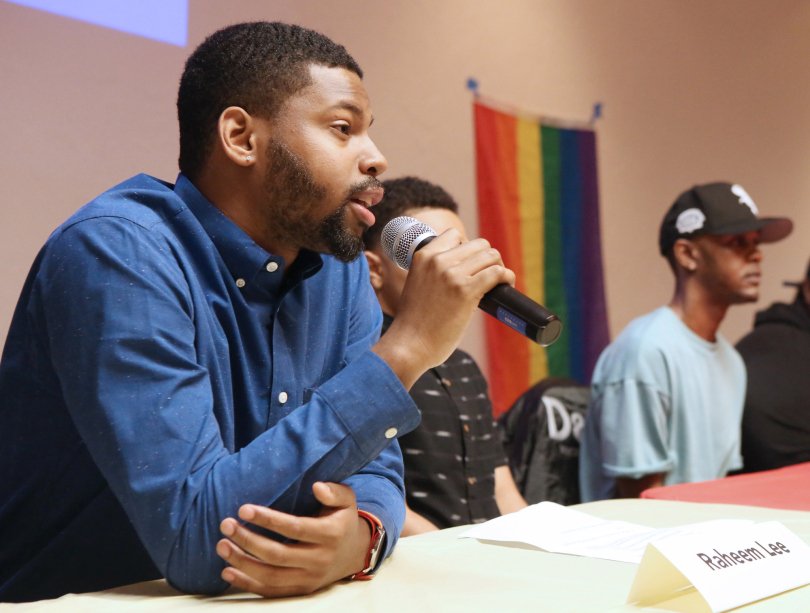 Brighton High alum Raheem Lee, 22, speaks about his experiences as a gay student. 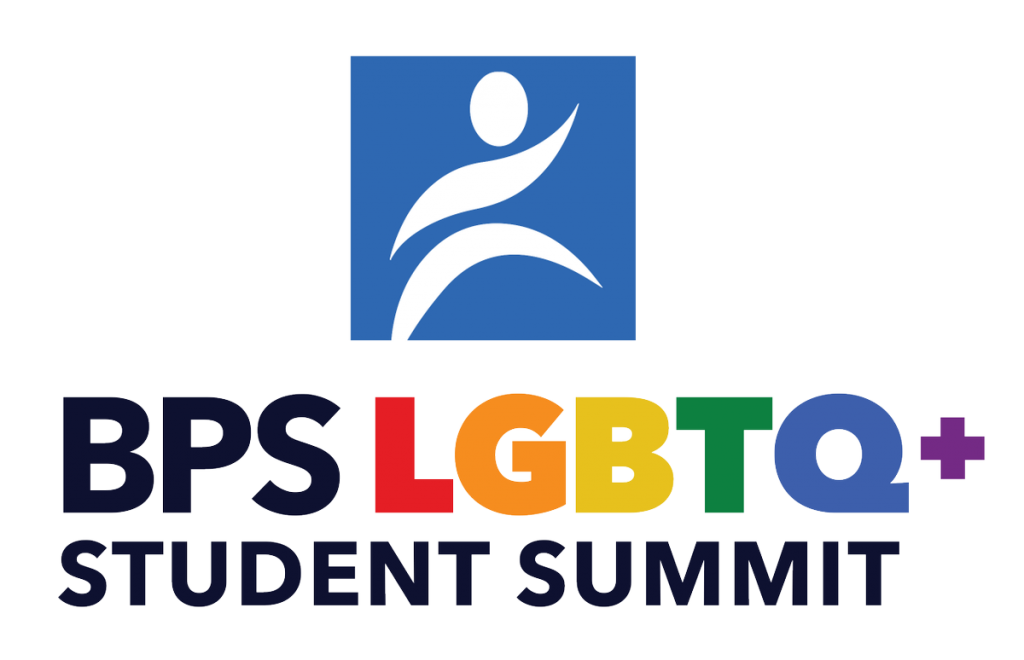 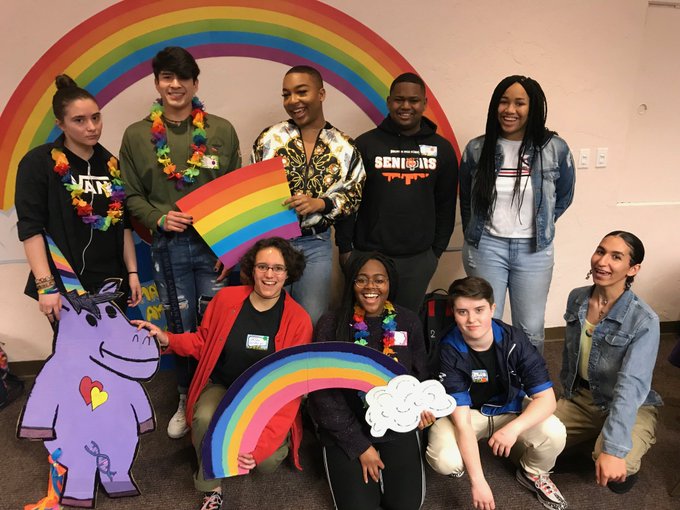 More than 175 students from BPS schools attended the summit.

With all of this expertise, Danielle graciously offered some resources for those wanting to create safe spaces and educational equity for LGBTQ students: 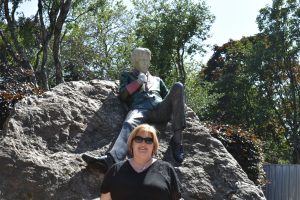 With statue of Oscar Wilde, one of the most famous LGBTQ individuals from Ireland.

Danielle returned to the power of voice as the prime catalyst for establishing LGBTQ students’ educational and social equity.

“Telling one’s story and connecting with people on a human level is key to my work with students and the teachers working with them,” she said. “We’ll practice a 30-second elevator speech together – finding the part of their story that might really motivate or flip someone to understand. Students don’t OWE anyone their story, but it’s empowering to say, ‘This is who I am and I want you to hear it in my words.’ People’s voices are the most important thing they have.”

Oscar Wilde would be beam with #pride.