Reflecting on today’s birthday of Malcolm X, we share the thoughts of an FFT Fellow used her grant to research past and present resistance movements (but in Mexico) to use these as a model for student writing and meaningful resistance to injustice in local communities. Sara Boeck Bautista teaches English at Leaders High School in Brooklyn, NY, and works to make language arts a catalyst for social change in her students’ lives. She chose to research grassroots political and social movements in Mexico, where movements have often hinged on the words and actions of young people and other oppressed groups. “I wanted to document, study, and model these grassroots movements by people in society who, like my students, have historically felt that their voices didn’t matter.”

As a social justice educator, the struggle to continue moving forward in the face of increasing inequity and continual global and local problems is difficult. My studies in central and southern Mexico with a Fund for Teachers grant not only gave me countless practical materials, texts, artifacts, interviews, and photographs to bring back to my students, but it also revitalized my passion for social justice and renewed my belief that the struggle of social justice is worth it.

Over the course of six weeks, I met women’s rights activists who are providing support for women in indigenous communities in central Mexico, professors who are committed to lifting up the indigenous culture into the space of the dominant culture of formal education, LGBTQ activists and scholars who know that change will come and believe that the system can be changed, and ordinary women and men who work to empower families and inspire gender equity by helping their communities walk away from the legacy of machismo. 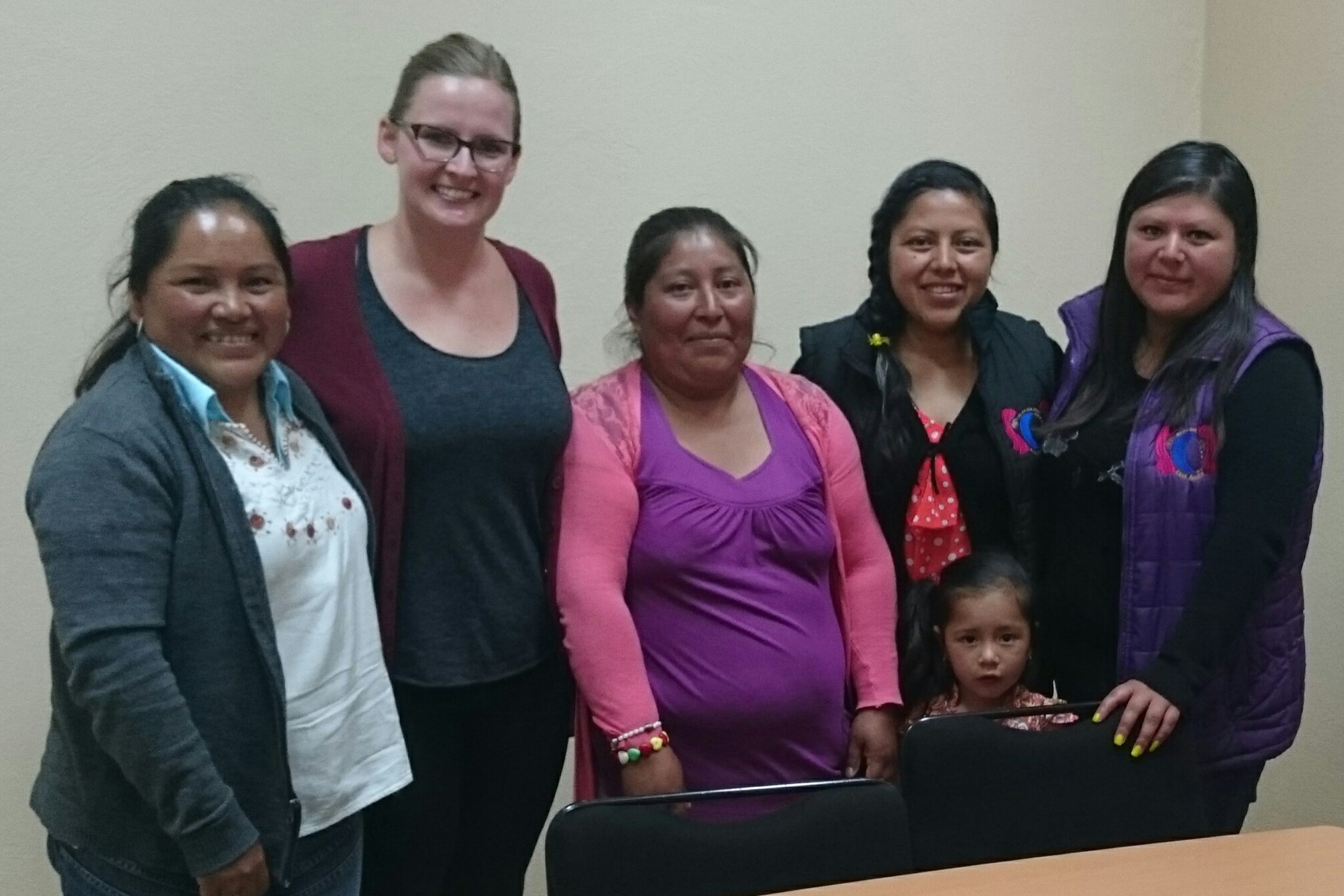 In Mexico, I learned at length about the ties between the history of colonization and the current daily challenges of indigenous and other oppressed people (queer, Black, women, and those at the intersections of these identities). In my class, we have continued to explore the ties between history and our present by studying the role that science fiction and Afrofuturism in particular have on supporting visions outside of the norm that seek to liberate oppressed people. In my class this semester, students are reading Octavia Butler’s 1993 science fiction novel Parable of the Sower and are considering their own relationship to change in their lives and in this pandemic and racial uprising. The lessons I learned six years ago in Mexico are still embedded in my mind as we grapple with the recent turmoil in the US political system, justice system, and educational system.

In response to the colonial legacy of oppression, I have framed my thinking as decolonizing and reindeginizing my classroom and my approach to social change. This looks like lifting up oppressed voices and honoring the vast knowledge, creativity, and expression that has come from oppressed communities and honoring the creativity it takes for those who are not free to imagine a future of liberation.

What sticks with me in reading Parable of the Sower and reflecting on my experience learning about the Zapatistas, in particular, is the power that change and autonomy can have even if it is not done through the powers of government. In Chiapas, I met people who are making their own utopias in spite of the colonialist legacies that still exist in Mexico. But the autonomous communities in Chiapas are a living example of an intentionally developed autonomous community. The main character in Parable of the Sower also develops and creates her own intentional community, envisioning and creating her own sacred space outside of the oppressive systems in her world. The connections are endless and endlessly inspiring. 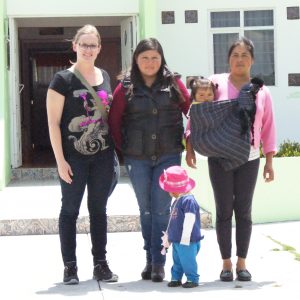 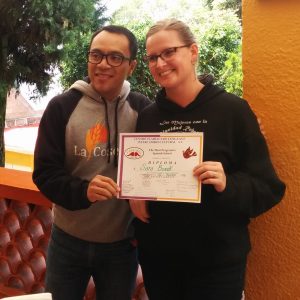 Completion of the Women and Social Change program at CETLALIC in Cuernavaca.

In recognition of Sara’s professionalism and student impact, Expeditionary Learning awarded her it’s highest honor in 2019 – The Klingenstein Award. Listen to her acceptance speech here (starts at 4:05).