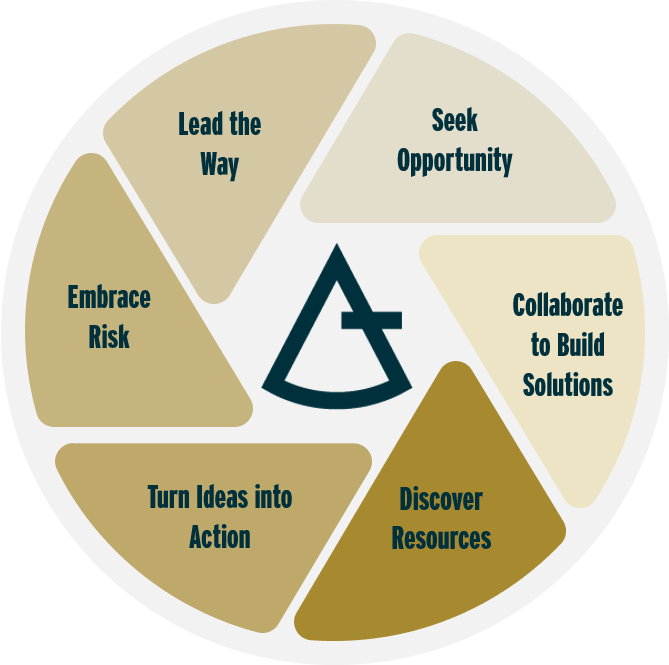 On this Election Day, we’re focusing on a different type of vote, one conducted by students at the Brooklyn School for Collaborative Studies. Inspired by their teachers’ fellowship in Mexico, seventh graders explore colonialism, feminism and the indigenous history of Mexico to  vote on whether the female translator and daughter of an Aztec chief was a hero, victim or traitor. Thank you for FFT Fellow Glen Meinschein for this story of turning an original idea into action…

It seems that now more than ever it is important for us to learn to think like historians. To think critically. To determine the reliability of sources. To analyze and corroborate evidence. To try to understand perspectives that are different, even contrary to our own. 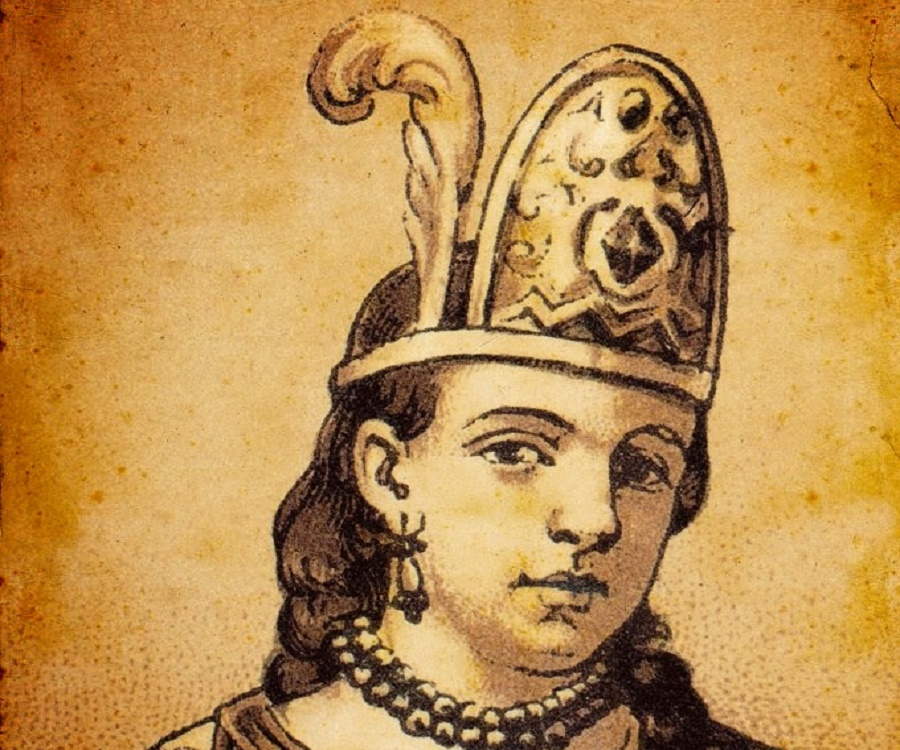 When we started our grant proposal for Fund for Teachers, we had the goal of reframing the typical “American History” curriculum. We sought to teach American history not as the history of the United States, but the history of the Americas: an entire hemisphere, two continents, 35 countries whose histories are inextricably linked. We wanted to root it in narratives often ignored in history- by drawing from perspectives of indigenous people, women, and people of color. We wanted our diverse group of New York City students to see themselves in the history we taught.

We saw the perfect opportunity in the story of La Malinche – best known as the indigenous translator and lover of Spanish conquistador Hernan Cortes. A woman forced into slavery and given to Cortes as a gift upon his arrival in the “New World.” In Mexico today, her name is synonymous with “traitor,” but her legacy has evolved as the country has grown.

As we interviewed locals about their opinions on La Malinche and her role in helping the Spanish during the conquest, we quickly realized how divisive this topic could be. The interviewees often had to take time to really think through the question, and had strong and complicated feelings about the subject. Seeing people grapple with this question proved to me how important picking a challenging central question is to push students to think deeply and to care deeply about learning history. 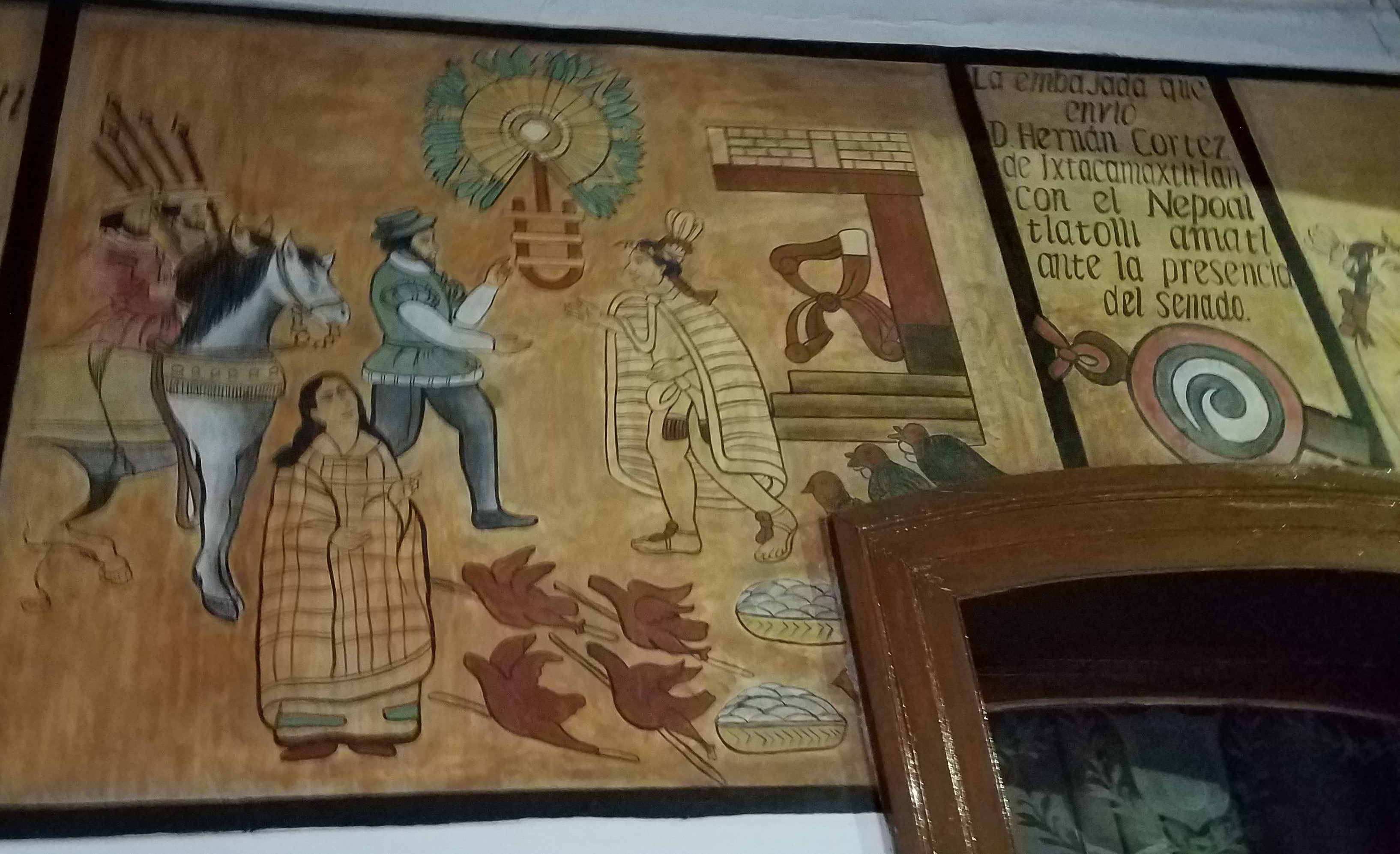 Glen found La Malinche’s story in this mural, one of many about her in public spaces around Mexico

Read about this fellowship and student impact here.

Three years after our fellowship we continue to use the story of La Malinche and the research we were able to conduct in Mexico as the learning expedition which kicks off the year in this Brooklyn 7th grade Social Studies class. It is the introduction that we hope teaches students the importance of understanding context, analyzing bias, looking at history and current events through multiple perspectives, and learning the power one individual can have to create change in the world around them. 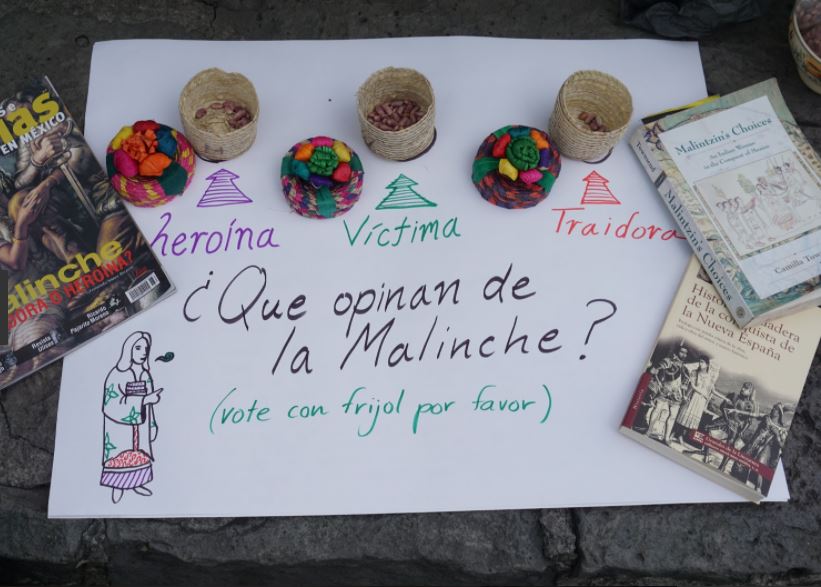 Here are a few student samples showing their perspectives on the legacy of La Malinche:

My fellowship through Fund for Teachers allowed me to learn first hand about a topic that had fascinated me for some time. Through our explorations, museum visits, interviews, and conversations, we were able to better understand the legacy of the conquest of Mexico, and local perspectives on La Malinche’s controversial role in helping the conquistadores. Learning about these perspectives first hand has challenged me to think more deeply about the way history is often taught at home.

Glen Meinschein is a middle school social studies and special education teacher at Brooklyn Collaborative, Brooklyn, NY. After graduating with concentrations in Spanish, International Studies, and Business from the University of Oregon, Glen spent two years teaching in Spain. Soon after, he moved to New York to join the NYC Teaching Fellows and finish his graduate studies at Long Island University, Brooklyn. Glen is currently the Social Studies department head at Brooklyn Collaborative.